Skip to content
Latest events
Going it alone – guide to the singles holiday
Need Help Planning? We Have The Guide To Suit Every Event
CELEBRATE THE SUCCESS 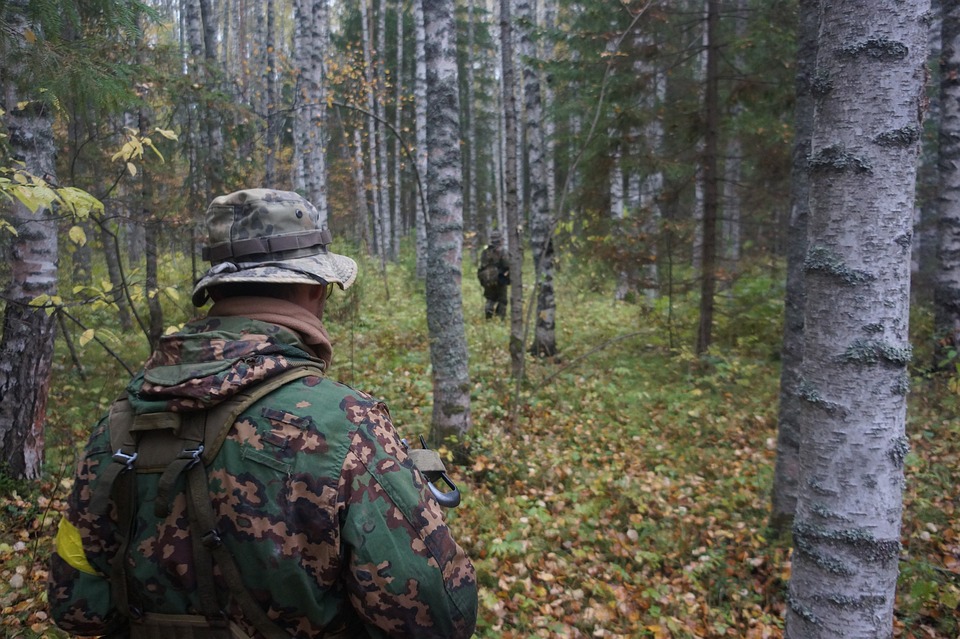 Many shooting game enthusiasts are choosing airsoft gun games as a way of taking their shooting skills to another level.

Below we have made a guide as to why so many people are investing in the exciting hobby and sport of Airsoft.

When did airsoft guns first come around?

Airsoft guns were developed back in the 1980s in Japan. At the time a real gun was actually difficult to purchase, so the first airsoft gun was created as an alternative option for those who were enthusiastic about guns.

But, what are airsoft guns? They are non-lethal replicas of real fire arms, also known as RIF, either in the original size or a smaller version. They are divided into three types according to the way in which they are powered.

King Arms has a range of spring, electric and gas powered guns that you can purchase from here.

There is a range of airsoft game formats that you can participate in. More games here.

Prison Escape: you are a prisoner and you have to escape with other prisoners through an escape tunnel.

Capture the Flag: each team will have their own flag which the other team has to capture and take to their base.

What Are the Rules?

While there are legal requirements regarding the use of airsoft guns, the games rules are relatively informal, but contain universal guidelines.

OUR MISSION We are committed to achieving outstanding results, based on a strong reputation for our originality and delivering exceptional events via our distinct corporate event management model.
To forge partnerships which inspire people, convey the message and celebrate the success.